It’s been a short but such an intense week nonetheless… the general mood across the team has been about giving closure to August’s projects and activities, and getting ready for a September “on the road”: with Alex spending more time here in the UK, Richie eventually coming back to the UK, Riccardo being temporarily based in Italy, and the team meeting in Budapest later in the month, we’re going to push our remote working skills to new heights. Maintaining focus, communication and situational awareness will be paramount.

Inspiration from around the web

Project Niva is moving forward… quite literally: Lo and behold, the thing can move!

As mentioned, Richie is living the digital nomad dream across Europe; after spending some time in Germany, he is currently based somewhere in north-east Spain. He also expressed an interest in sharing some thoughts about his meanderings and experiences in a future post. Watch this space.

Finally, a reminder that most of the team will be at Code Beam Lite Budapest (that’s going to be in - surprise - Budapest, Hungary, on 20th September), come talk to us! We will also give away a pack of these: 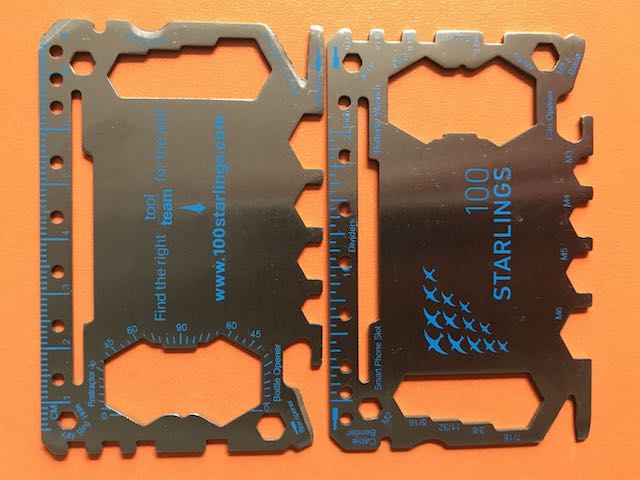